Do not attempt to adjust your view screens: Luna

Far from our everyday worlds, there remain unknown places of the imagination. It is there where the possibilities of tragedy and triumph are exercised. Whether it is a tale of the hidden rebel base or the hopelessly lost explorer, the nature of storytelling is such as to reveal unintended truths or thinly veiled references to the human condition.

“This signal is being broadcast from a secret base hidden on the far side of the moon. The message it contains is the expression of our simple wish only to live in peace. But despite our professed love of peace, we will not shrink from violence in the defense of our homeworld. In the spirit of this plea, I would forewarn against brazen attempts to colonize the moon. Do not make landfall within the restricted zone. We will be forced then to take defensive action. “ 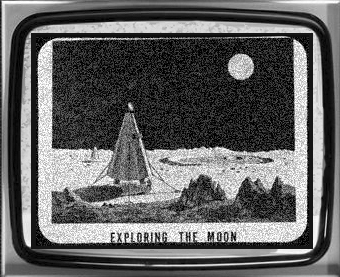 It is estimated that close to 7 billion people had remotely viewed the descent of the colony explorer ship ‘Valiant’ onto the disputed territory. It had been only out of the necessity of natural resources that such a dangerous journey was attempted. It was the negotiating stance of the United Terran Alliance that once the ship’s presence there was a fait accompli it would go a long way to strengthen their claim.

Meanwhile, It was plain to the Inhabitants of Luna that their warnings had gone unheeded. For their part, the moon’s inhabitants had not sat idle. A secret plan known only to a few powerful individuals had for months been underway. Hidden deep underground in a hollowed-out lava tube an automated factory had begun production of a terror weapon. 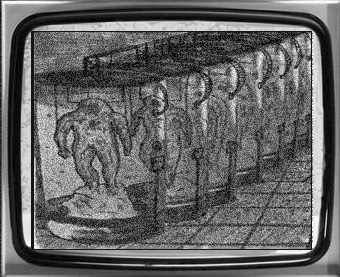 Sublime in conception but morally bankrupt, the program had sought to create an artificial life form for the purposes of enslaving it. Unknown to the cadre of scientists working on the project was that there had been problems right from start…